We strive to achieve the highest amount of flexibility combined with good design and high quality at reasonable prices. 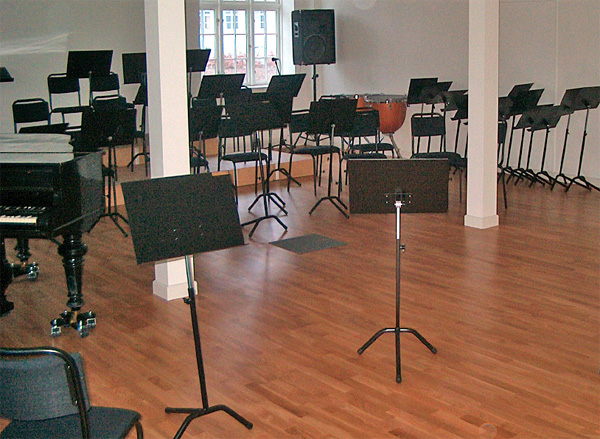 Notabene music stands are the most widely used music stands in Scandinavia. With their elegant design and ease of use they are ideal for every situation. Notabene comes in a variety of sizes and shapes. 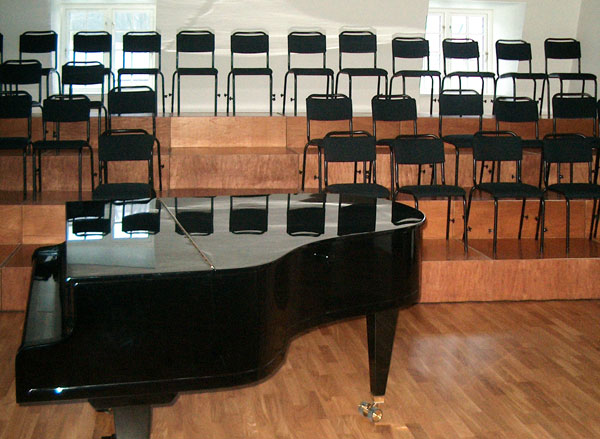 Orchestral chairs is another of our products. We sell many different versions. The keywords for our orchestral chairs are: seating comfort, ease of adjustment and they can be used by all musicians regardless of size and instrument. 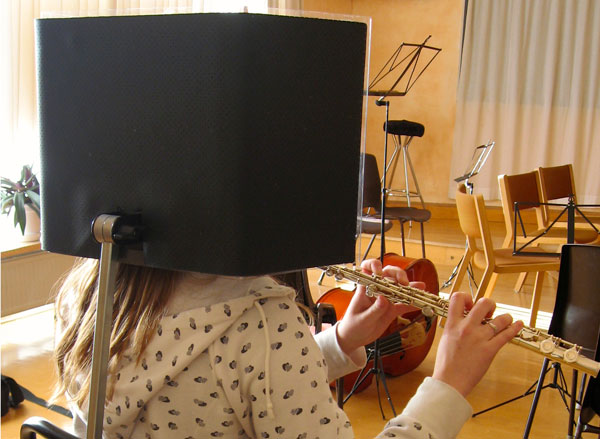 “Falko” sound shields are developed and build by us in coorperation with orchestras. Advanced measuring techniques have given us the possibility to ensure that the sound shields reach the high standards that we strive to achieve. We are very pleased with the result. 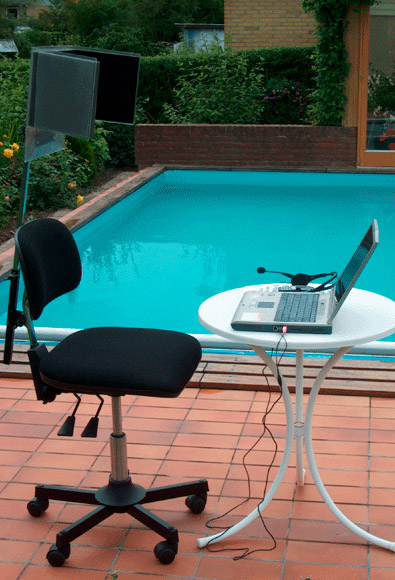 The company H. Falk Magnussen started as a bricklayer and entrepreneur in 1959 and as such took part in the construction of both domestic and business related buildings. As a natural area of expertise for the company, a company was founded in 1967 with the purpose of drawing and building swimming pools for both private and public customers – the new branch was named Sunswimm.

Giving birth under water was – and still is – a very popular thing, by request from the maternity ward at Gentofte sygehus the first pool designed for under water birth was constructed and build by Sunswimm and Gentofte sygehus. The company also possessed expertise and general interest regarding theater, cinema and music H. Falk Magnussen and Sunswimm became an important factor within this area of expertise.

The first of many interesting projects was the construction of a mobile grandstand and chairs for Gladsaxe Theater. This project was followed by several other projects. Some of these were: a project for the Royal Danish Theater, a theater hall for House of the North in Greenland and and interrior decoration for numerous music and theater’s halls. This special branch of the company was given the name Sunstill.

Due to the many connections the company expanded to also offer delivery of orchestral equipment. Thanks to the many contacts that Henrik Falk Magnussen – the owner of Sunstill – had made through Sunstill he was requested to develop sound shields Sunstill grew to a size where a large part of the company was sold of to other companies in 1998.